The hidden germ hot spots in your home

Sure, you might scrub your bathroom from top to bottom – but one place in your house has 4000 times the number of bacteria than your toilet.

So what are the most germ-riddled parts of your house, and how do you keep them clean?

If cosmetics in your makeup bag are past their use-by date, they probably carry bacteria.

The fix: Throw away makeup when it expires, and wash makeup brushes every week.

US researchers found carpets contain around 200,000 bacteria every square inch.

In contrast, a toilet seat has around 49 bacteria per square inch.

The fix: Vacuum carpets regularly and give them a professional deep clean at least once a year. UK research found one in six mobile phones is contaminated with faecal matter – due to people not washing hands with soap after using the toilet.

Around 16 per cent of phones also contain E. coli that can lead to serious stomach upsets and food poisoning.

The fix: Give mobile phones a wipe at the end of each day with a microfibre cloth or disinfectant wipe.

Your computer keyboard and the TV remote are a germ breeding ground.

Studies have found yeast and mould grow easily on up to 68 per cent of computer keyboards and 55 per cent of remote controls.

The fix: Clean your keyboard, mouse and remote controls with disinfectant wipes a couple of times a week.

Bacteria and fungi don’t make ideal companions but many of us share our beds with dust mites and their droppings.

Your pillow can also collect fungi and your mattress is probably home to litres of your sweat.

But we can do without the invisible guests that live on our notes.

When bank notes change hands, they also spread bacteria such as salmonella and E. coli.

Oral and pet germs were also found by some researchers.

The fix: Whenever you handle money, wash hands thoroughly with soap and hot water. 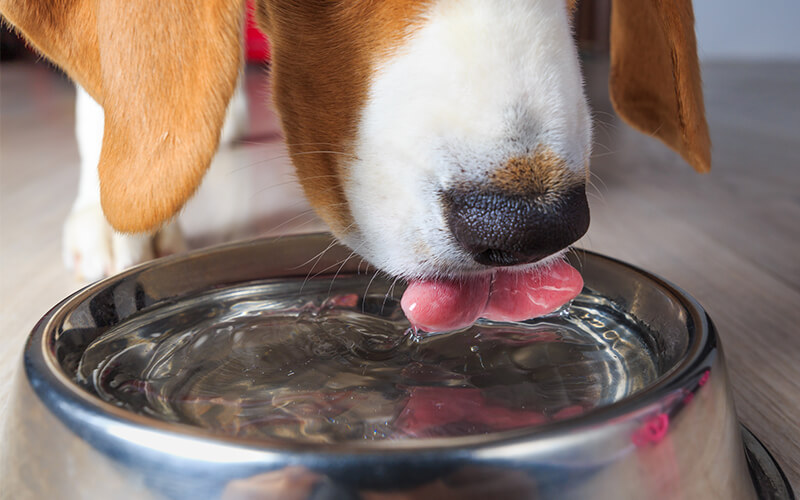 Your dog’s water bowl is potentially one of the most bacteria-affected areas of your home, with the bowls containing germs that can make pets and owners ill.

That bacteria tally is likely to be worse if the bowl is plastic or ceramic, say animal science researchers.

The fix: Reduce the bacteria risk by using a stainless steel pet bowl.

US research by the National Sanitation Foundation found more than 75 per cent of sponges and kitchen towels carry bacteria like salmonella, E. coli and even traces of faecal matter.

Change your kitchen towels a few times a week and soak kitchen sponges in warm water with a dash of bleach.

How to be true blue on Australia Day

Why micro-cations are the new way to travel

The 5 Aussie places Lauren Phillips loves to go in summer

How to be true blue on Australia Day

What we know so far about the new coronavirus

Mini Tortillas with Tofu and Avocado