Just like designer perfumes, not every celebrity scent is created equally. We roll out the red carpet for our favourite celebrity fragrance finds.

It’s International Fragrance Day on March 21, and what better way to celebrate than by reflecting on a rapidly rising star of the industry – celebrity fragrances.

We take a look at some of our favourite celeb scents, from exciting newbies to trusty veterans. 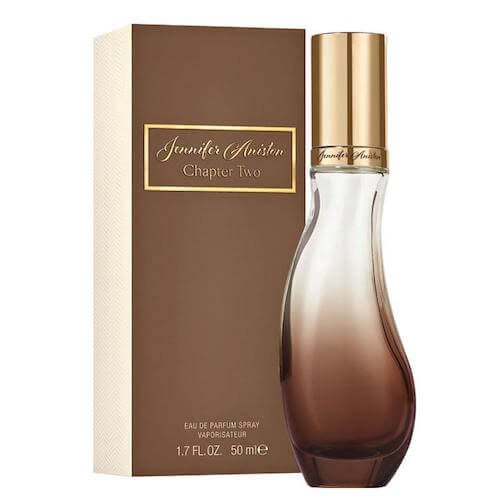 This is Jennifer Anniston’s follow-up fragrance to Chapter One, launched in 2017.

Similar to its predecessor, the fragrance uses light, fresh notes that make it perfect for everyday wear, but it’s a little edgier thanks to its woody and amber accords. 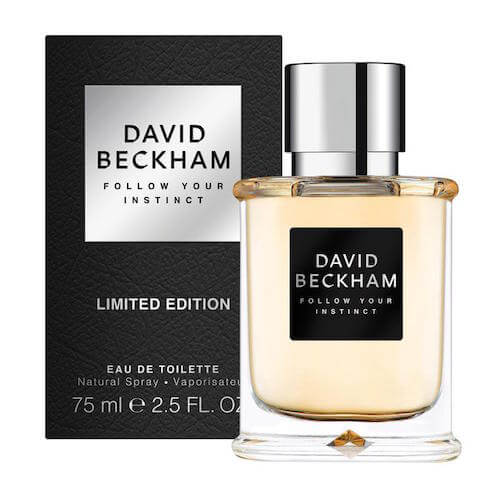 The latest fragrance offering from Becks is a woody aromatic scent.

A unique zest sets it aside thanks to its accords of citrus and patchouli and top notes of orange and mandarin orange. With an impressive 16 fragrances under her belt, Christina Aguilera is regarded as a seasoned celebrity fragrance connoisseur.

As its name suggests, the scent has a darkness to it thanks to notes of amber and blood grapefruit. Perfect for a date night! 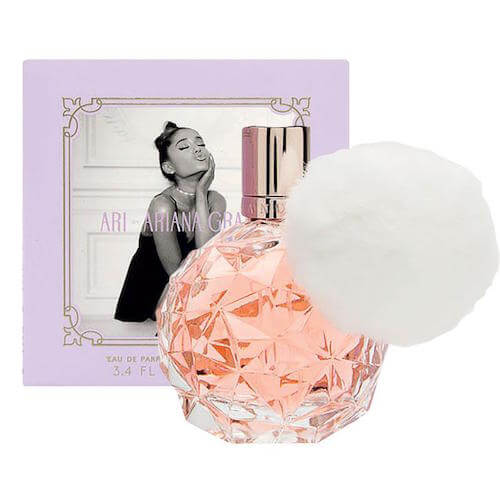 Sure, the bottle might bear a resemblance to Viktor & Rolf’s Flowerbomb, but the fragrance itself marches to its own drum.

A sweet, unique combination of raspberry, citrusy lemon and marshmallow accords, the scent is decidedly reflective of the equally sweet natured singer.

It’s equally suitable for her young fan base and the young at heart. 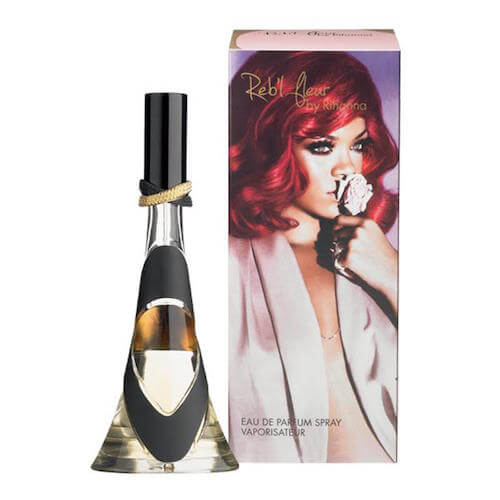 Rihanna’s first and most popular fragrance to date, Reb’l Fleur launched in 2010 and remains a bestseller around the world.

With base notes of coconut water and sophisticated floral notes of tuberose, violet and hibiscus, the tropical scent pays homage to her Barbadian heritage. 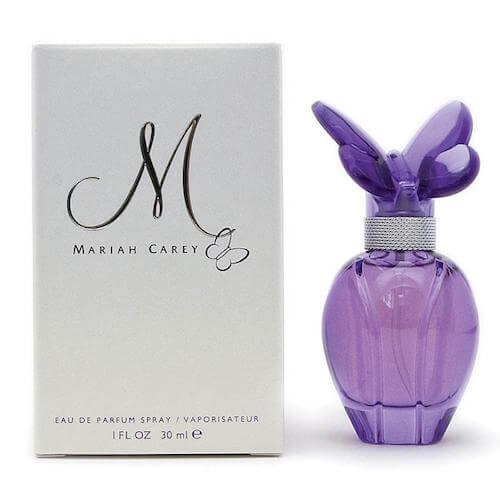 Mariah Carey, the original elusive chanteuse, ensured her fragrance debut was equally mysterious and 12 years on it continues to dominate the celebrity fragrance market.

Best described as an oriental fragrance, with top notes of marshmallow, florals and amber. 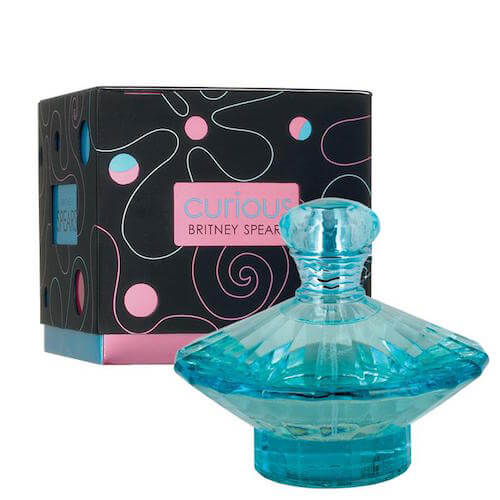 While it wasn’t the first celebrity fragrance (that title actually goes to Sophia Loren) the pop singer’s first fragrance in 2004 created a billion dollar business, netted her a cool $52 million and garnered worldwide pandemonium, sparking the celebrity fragrance boom.

While many have tried, no celebrity fragrances have reached the fandom of Curious, which according to the Hollywood Reporter has sold 500 million units as of 2013. Yes, you read that right. 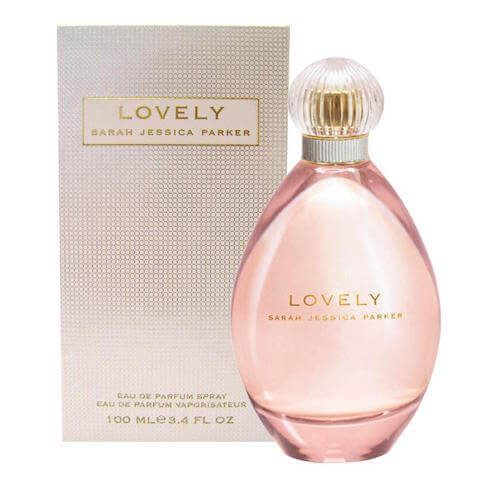 A muse to women around the world, Sarah Jessica Parker’s signature scent was hotly anticipated when it launched in 2005 and was one of the first times a celebrity was immersed in the creative process of their scent’s formulation.

The Sex and the City star, who was also the creative director of the fragrance, took inspiration from her favourite scents, with notes of citrus, rosewood and a touch of apple martini, orchid, musk and lavender. 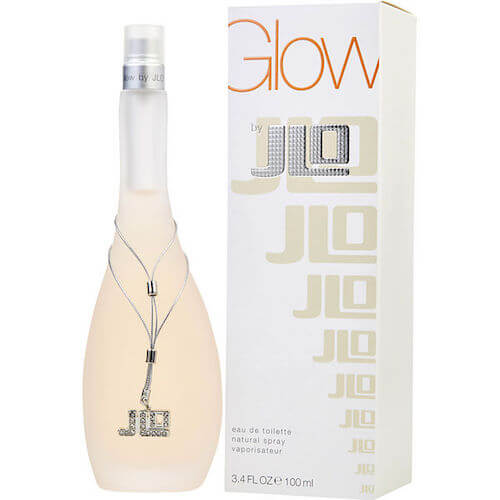 Curious might have been the celebrity scent game changer but it was J.Lo’s debut fragrance in 2002 that really inspired it all.

A certified classic at this point, Glow was described by Jennifer herself as a “skin scent”, in the sense that it smelt clean, fresh and a little powdery thanks to its notes of neroli, jasmine, musk and vanilla.

How to colour your hair without nasty chemicals

Why red hair is so on trend right now

What to do if you get sunburnt